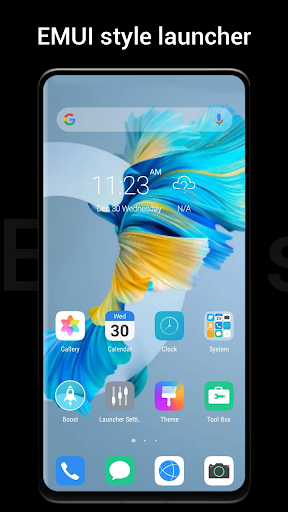 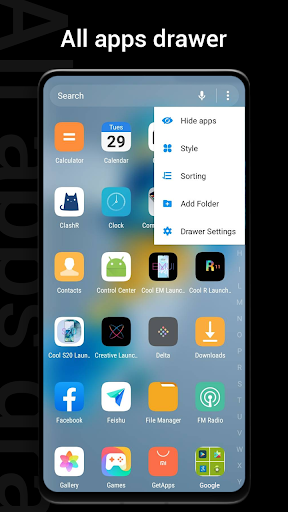 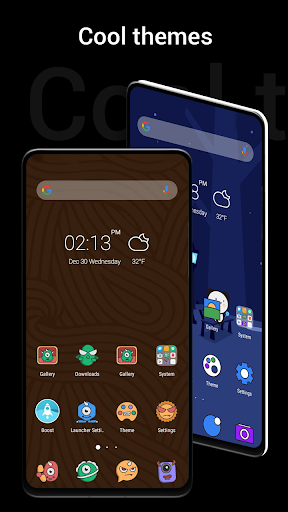 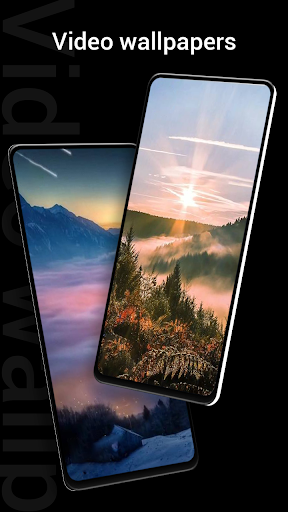 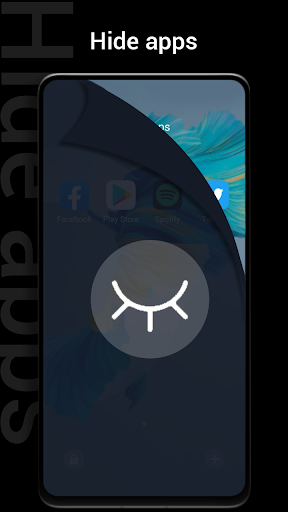 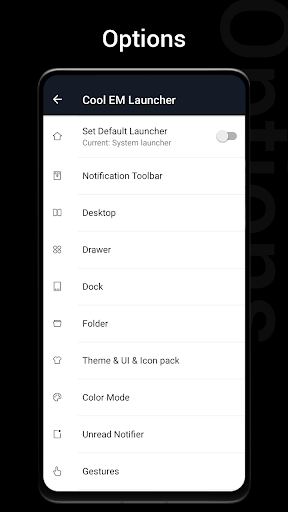 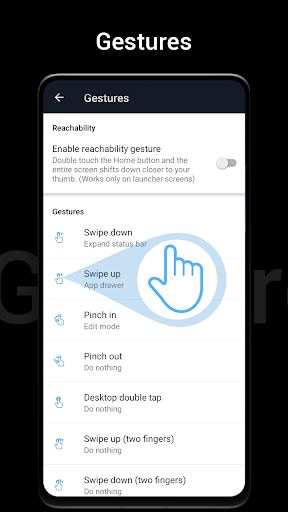 Cool EM Launcher is an EMUI style launcher with many valuable features, it make your phone look like Mate 40, P30 or Honor 10 EMUI phones, it also has many useful launcher features and very cool design.

Announcement:
+ Android™ is a registered trademark of Google, Inc.
+ Cool EM Launcher is inspired by Huawei Mate 40, P30 EMUI launcher, but it is NOT official Mate 40, P30 launcher. We have no official relation with Huawei, we built this product with the hope to bring value to EMUI users or other brand phone’s users.
+ Cool EM Launcher support to run on ALL the Android 4.1+ devices

❤️ Hope you will like Cool EM Launcher (EMUI style launcher), please rate us to make it better and better, thanks