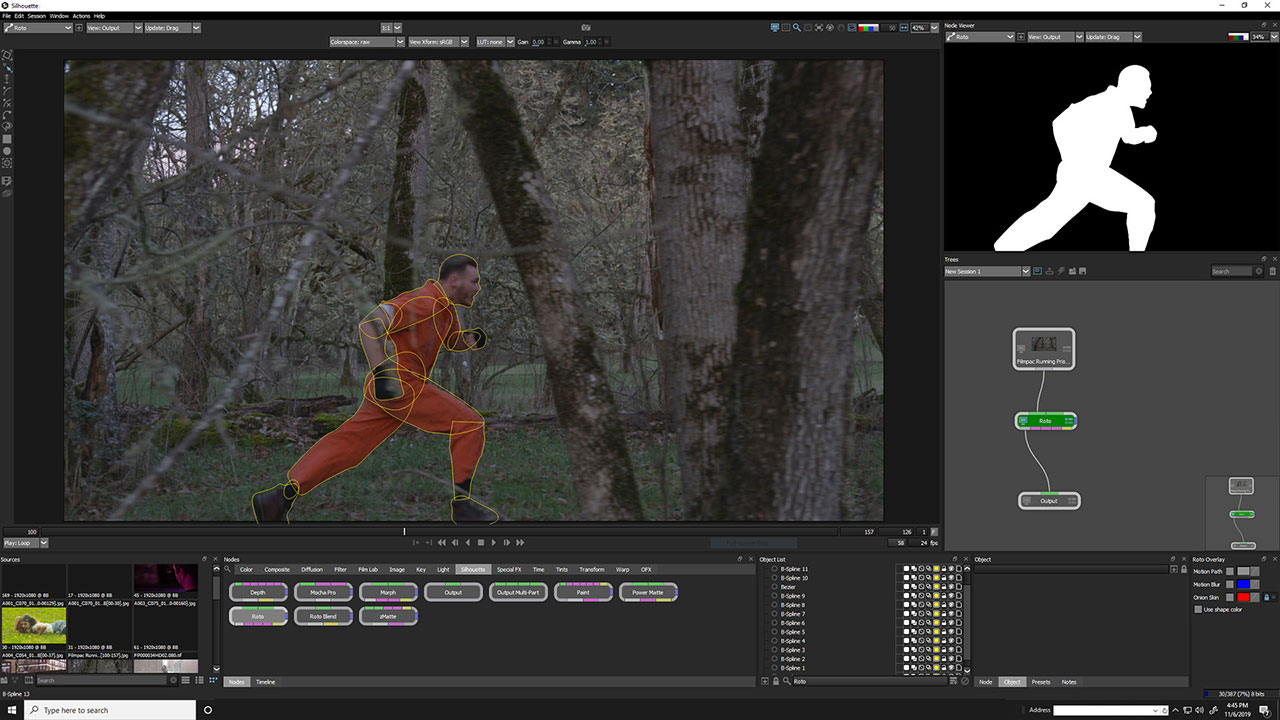 The industry’s leading roto and paint tool is now packed with major features for compositing. Silhouette 2022 delivers 400+ nodes including premier plugins Sapphire, Mocha Pro, and Particle Illusion wrapped in one integrated node-based package. Silhouette has been integral to Hollywood’s biggest titles for over fifteen years and recently made its mark on Dune, Spiderman: No Way Home, Free Guy, and The Mandalorian.